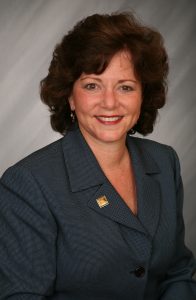 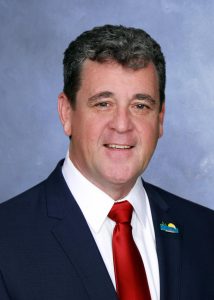 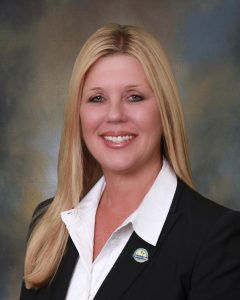 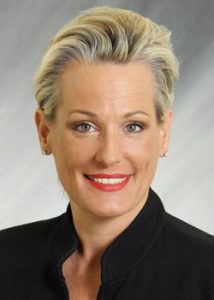 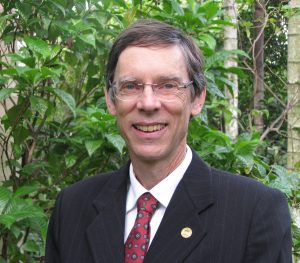 Mayor Philip Stoddard was first elected to office in 2010 and is currently serving his fourth term as Mayor. In 2015 Mayor Stoddard was appointed by the White House to the Governance Coordinating Committee of the National Ocean Council where he developed national policy for sea level rise. In 2016 Mayor Stoddard was named by Politico Magazine to the Politico-50 “guide to the thinkers, doers and visionaries transforming American politics in 2016”. He was named the Green Municipal Official for 2016 by the Florida Green Building Coalition. 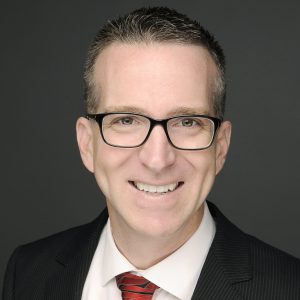 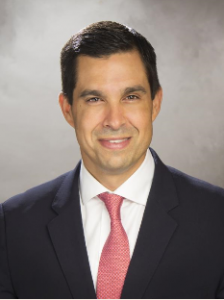 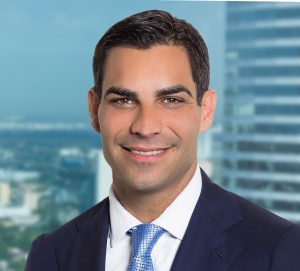